Kerala Industries Minister P Rajeeve has urged the banks in the State to extend support by offering specific credit schemes for MSMEs, which will boost the measures adopted as part of development programmes.
Inaugurating the 13th State Forum of Bankers Clubs Kerala (SFBCK) Banking Excellence & Businessman of the Year award presentation function, the Minister said FY 22-23 be considered as the Year of Enterprise for Kerala, thereby aiming for 1 lakh enterprises to get kick-started.
The Minister also conferred the SFBCK Businessman of the Year Award for 2021 on Adeeb Ahamed, MD of Lulu Financial Holdings, Tablez and Twenty 14 Holdings. Rajeeve also released the souvenir “Fellow Banker 2021” by handing over its first copy to K P Padmakumar, former chairman of Federal Bank.
Speaking on the occasion, Adeeb Ahamed mentioned about the digitization in the foreign inward remittance front to India and the impact of UPI on the payment systems across the world. He termed crypto as a major player in the future, with the economies being friendly with their regulations on crypto currencies.
He added that $10 billion transaction has been remitted through Lulu Exchange which includes 4 per cent of the global volume remitted to India alone. Inward remittance to India amounted to $ 87 billion during last year, of which Kerala accounted highest share among Indian states at 20 per cent.
The Bank of Maharashtra was named the best bank based on its performance during the fiscal year 2020–21, followed by Indian Bank and State Bank of India, which came in second and third place, respectively, based on their performance during the fiscal year 2020–21. CSB Bank Ltd secured the first position, followed by Tamilnad Mercantile Bank Ltd and RBL Bank Ltd., having secured second and third positions, respectively, in the private sector bank category.
HDFC Bank Ltd took first place in the new generation (private) bank category, followed by ICICI Bank Ltd and Kotak Mahindra Bank Ltd who took second and third place, respectively. Canara Bank was given special recognition for their outstanding performance, mainly focusing on village development in Kerala. 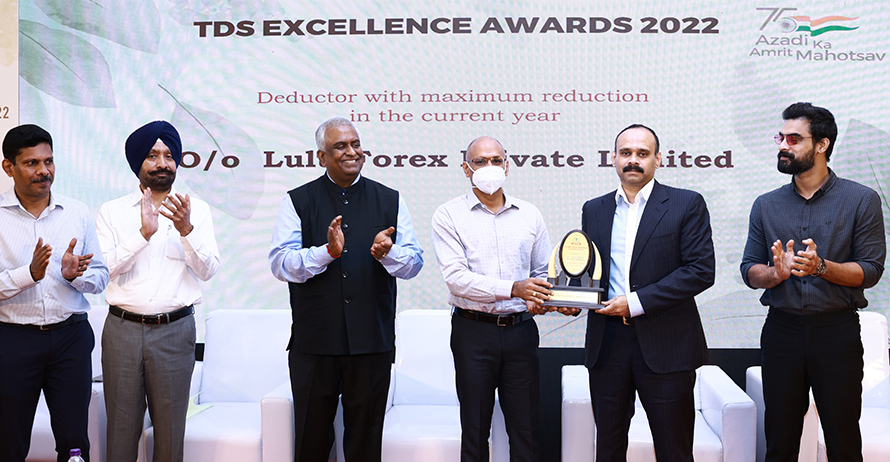 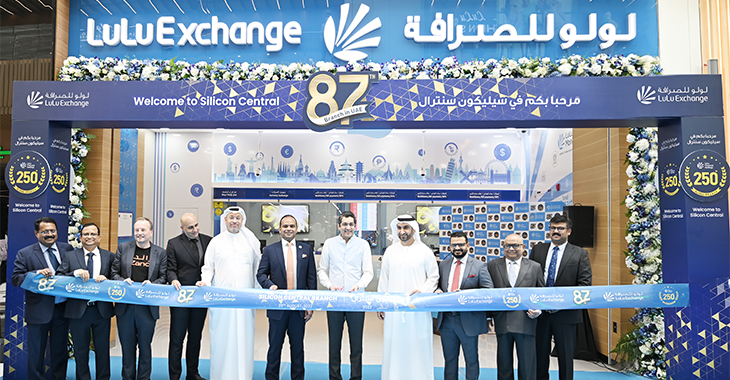 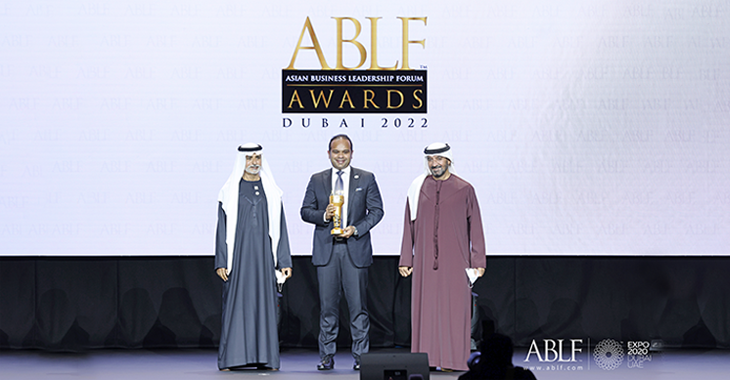 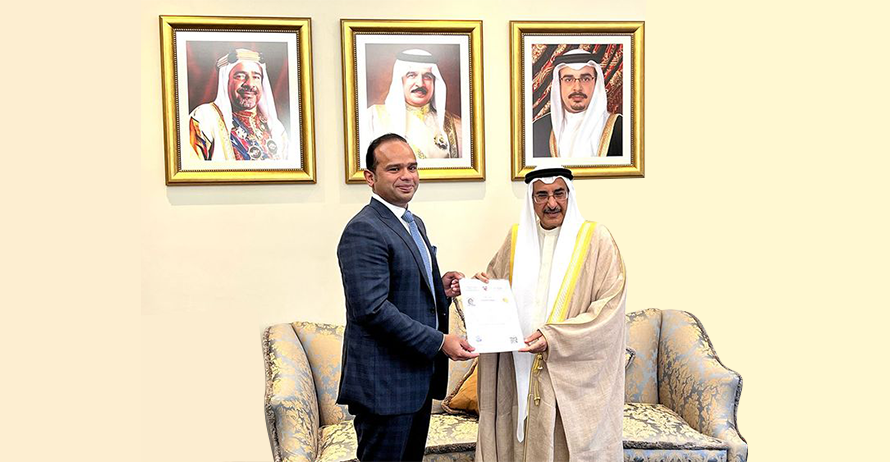 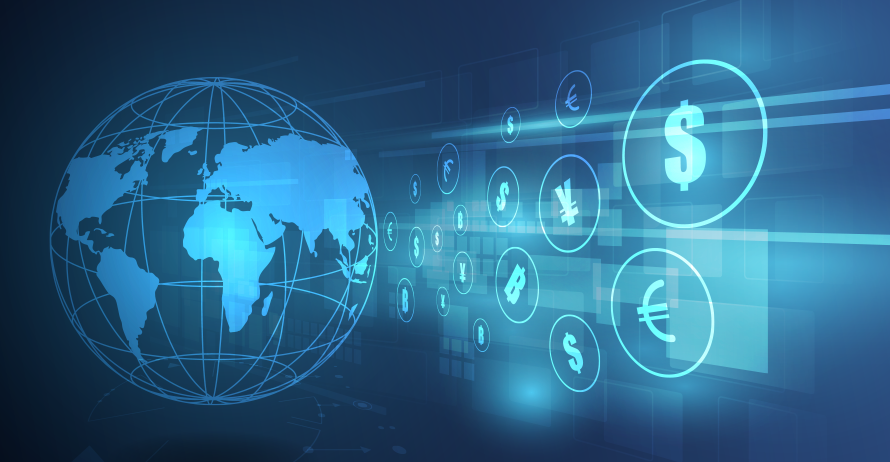 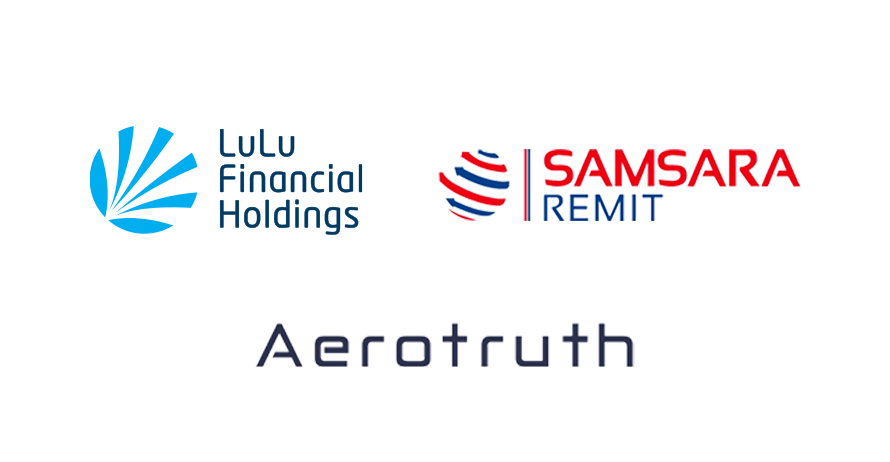 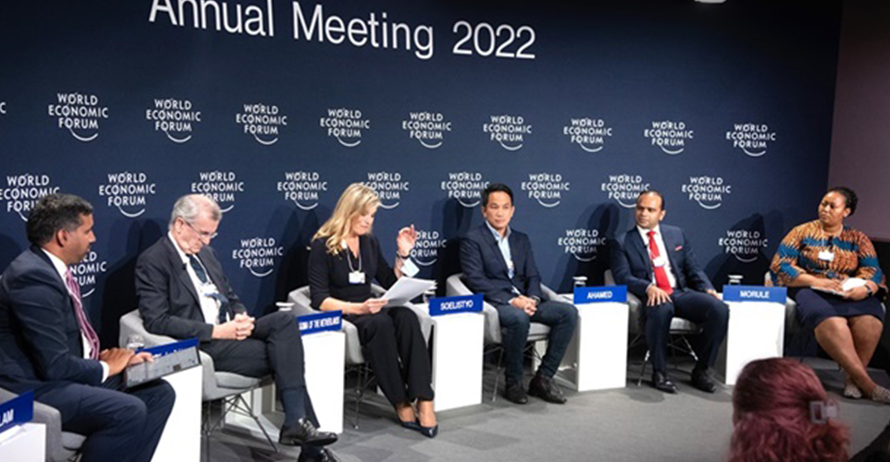 Financial inclusion can never be complete without taking in the ‘unidentified’ 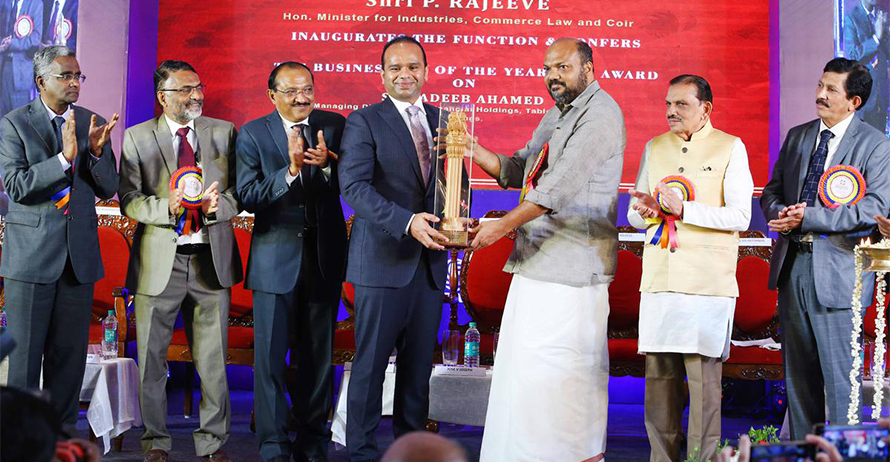 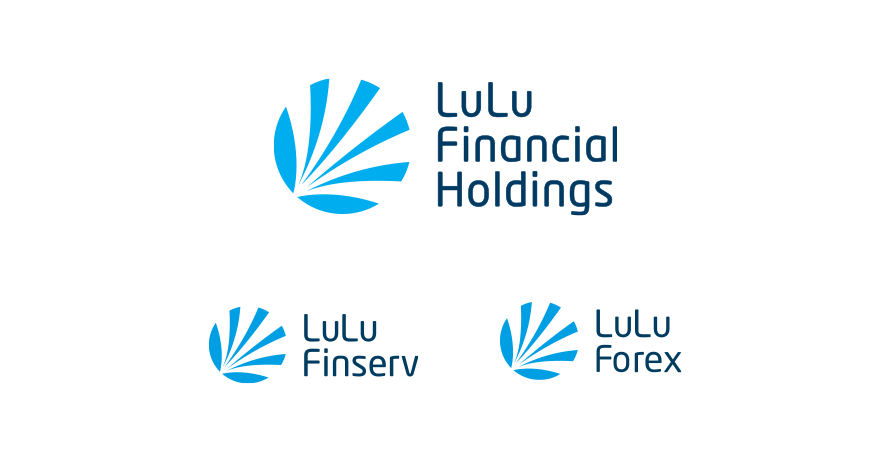 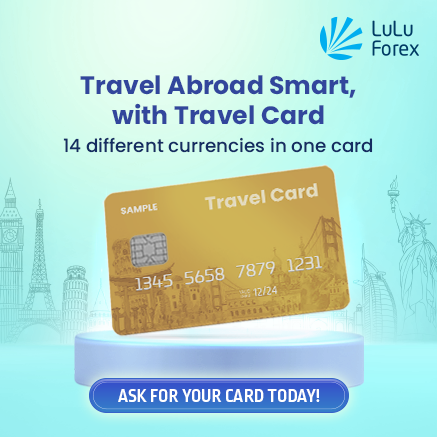 Kochi based LuLu Forex Pvt. Ltd., along with Jyothy Laboratories and Malayala Manorama have been awarded the annual Best TDS...